In Focus: Do Protein Powders pose a Doping risk? - Wahbio ®

Wahbio looks into the risk of Doping in Dietary and Nutritional Supplements.

Is the risk of Doping in dietary supplements and nutritional products so present?

Without a doubt – from a study conducted by the German Sport University Cologne and co-funded by the IOC (International Olympic Committee), dietary supplements from 13 different countries were tested for presence steroids and pheromones. Of these dietary supplements, 15% of the results were positive, though of course no indications of such substances were found on the packaging.

How do banned substances get into my protein powder?

It’s a common practice nowadays that protein powders from different manufacturers are processed in the same production locations. Under some circumstances, it can occur that residue of the previously mixed or filled product end up in the packaging of the next manufacturer.

While the processing companies themselves also do not always know always exactly (can) land in their mixing plants, the risk is prominent. The only solution is a meticulous cleaning of the affected machines.

Who has been informed in matters regarding banned substances in dietary supplements or nutritional products, would have come across the Cologne List. The list contains a product database of over 800 tested products aiming to help sports professionals and the general public to reduce the risk of doping consumption. The Products found in the database are only listed when an independent laboratory analysis for the presence of known steroids and pheromones is carried out.

The list was initiated by of Olympic Centre Rhineland so that their own athletes and others had security and transparency when dealing with dietary supplements and nutritional products. The Analysis of each product is carried out by an independent lab, the Center for Preventive Doping Research at the DSHS Cologne. The Agent, named as HEIMSPIEL is entrusted with organizational elements along with contact regarding questions from athletes, businesses or the general public.

How can I recognize a product of Cologne List? 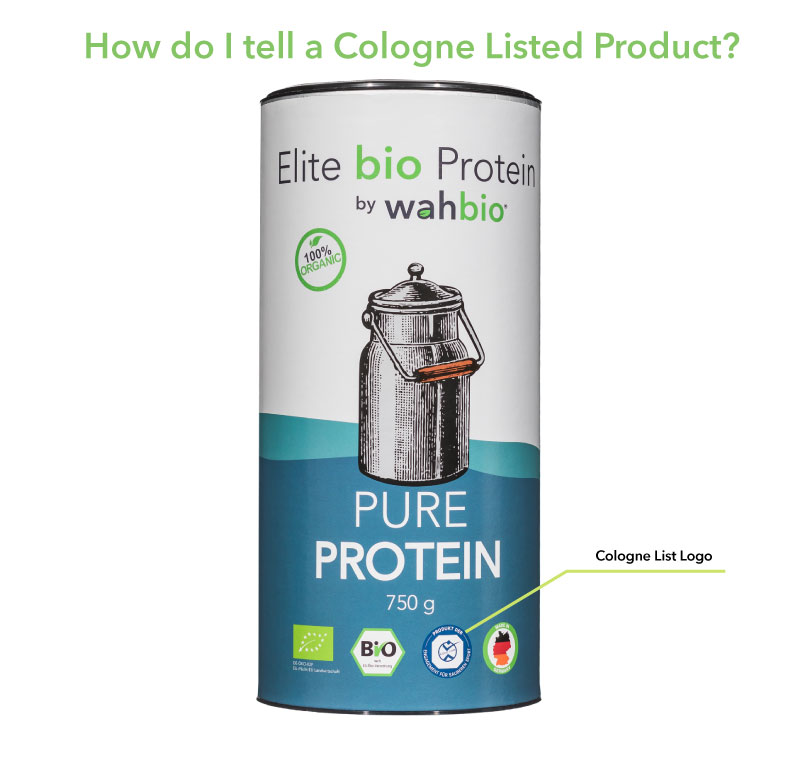